Polly's Brew Co.
The Time It Takes To Grow

It’s been a wild ride here at Polly’s over the last three and a half years. We’ve seen some dizzying highs, terrifying lows, and creamy middles since we launched what feels an age ago back in 2018, and central to our ability to grow to where we are as a brewery now is the purchase of our own canning line in late 2019, which passed the one million (that’s right, million!) can mark with this very deliberately timed beer. The Time it Takes to Grow is everything we’ve learned over the last million cans encapsulated into one beer. Big, bold and brash DDH IPA? You’d better believe it. A five hop lineup of Azacca, Citra, Simcoe, Mosaic and Columbus? Oh go on then. This beer is an absolute tropical punchbowl of flavour with stonefruit, juicy citrus, and tropical notes bursting from the seams. Here’s to the next million. 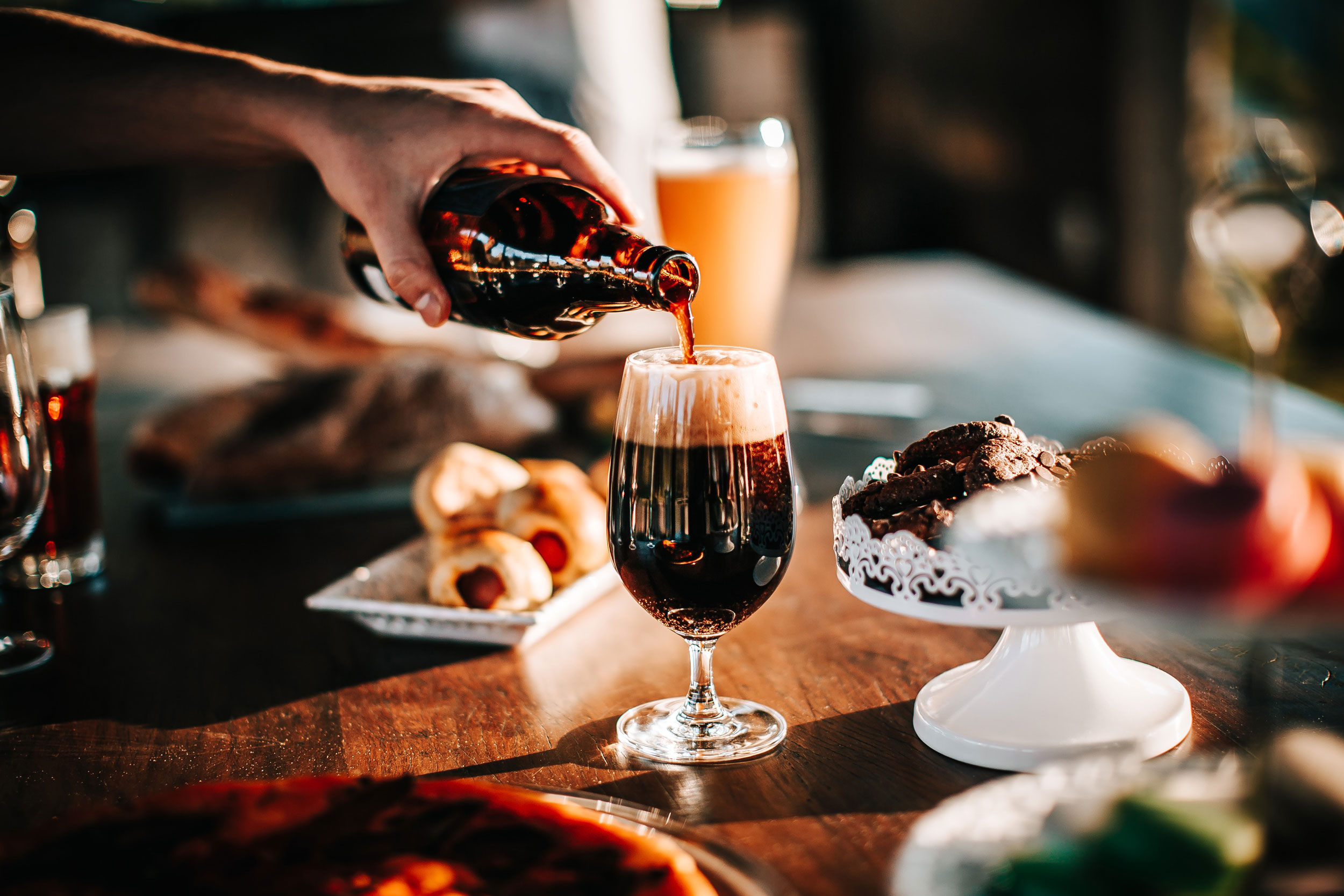